How our ongoing drought could impact local Audubon prairies 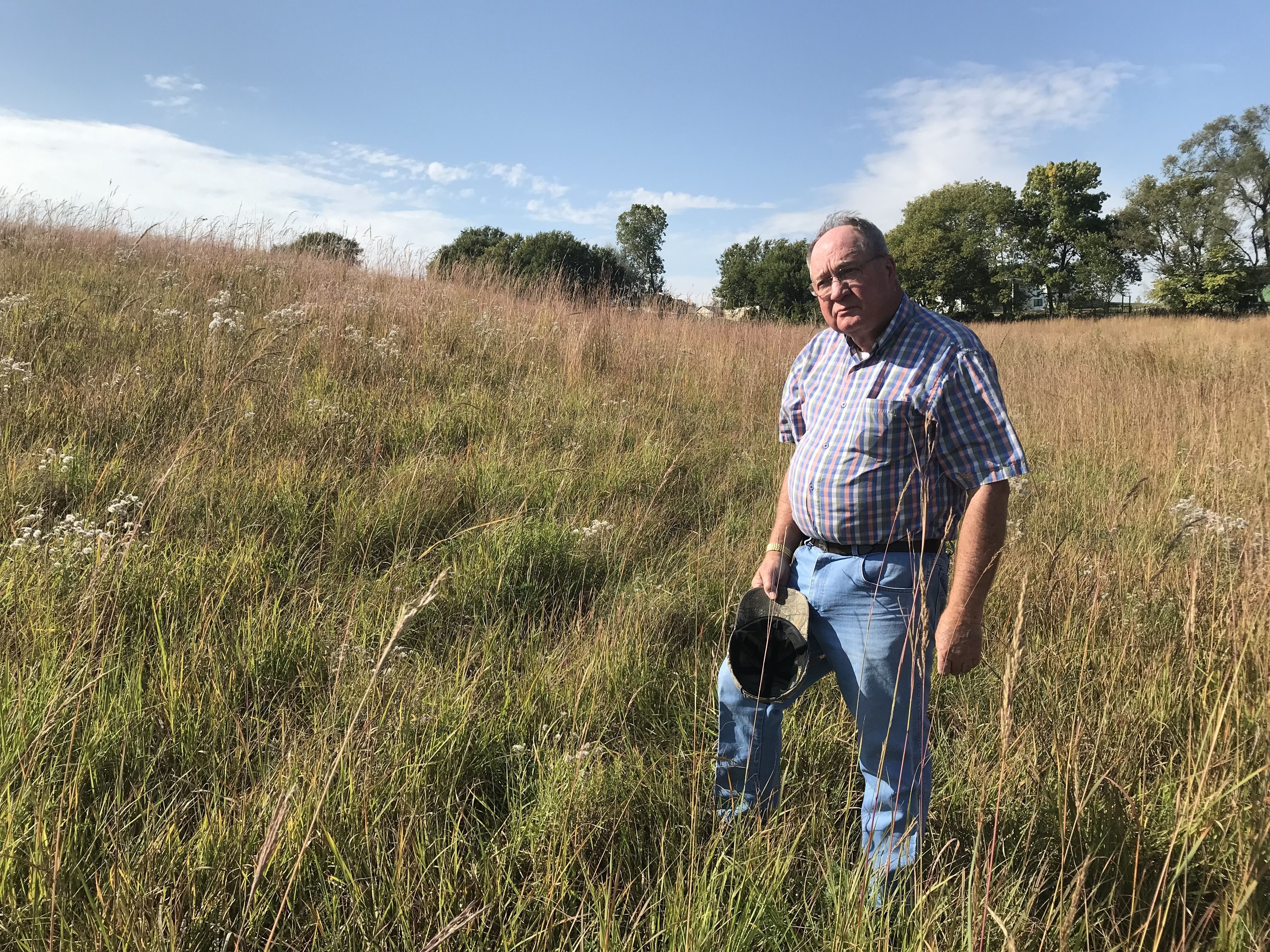 Just how dry is it? At the end of February, 98 percent of Nebraska was officially in drought, up from 33 percent at the beginning of this winter. These U.S. Drought Monitor figures, published in a recent Omaha World-Herald article, underscore the seriousness of the situation. At press time, the paper noted that Nebraska had suffered the fourth-driest winter on record, and that data released by the National Centers for Environmental Information show that the lower 48 states, taken together, registered the twelfth-driest winter in the 127 years records have been kept. Around here, we’ve witnessed a brushfire on I-80 and dry-as-a-bone soil everywhere.

So, people have been asking, “How will the ongoing drought affect our Audubon Prairies?” The answer is, at this point, we just don’t know.

But we can look to history to glean insights into where we might be headed. The conditions we’re seeing now are nothing like the Dust Bowl days of 1931-1940 that withered fields across the Central and Western United States from Kansas and Colorado south to Texas and New Mexico. It’s important to remember that the land has, for the most part, survived and recovered, as it has done many times over the past 20,000 years. J.E. Weaver, who served as a plant ecology professor at the University of Nebraska from 1917 to 1952, wrote extensively on prairie ecology, including the drought of 1931-1940. After co-authoring the first American ecology textbook just before the drought began, he studied the effects of the drought on prairie vegetation. The good news, of course, is that prairie life persevered. The bad news is that much of the vegetation that thrived during the drought years was invasive. In fact, some prairie lands lost up to 75 percent of their plant cover.

Because today’s conditions are not as severe as those of the Dust Bowl days, our prairies will pull through. What does concern me, however, is that newer, stronger and more invasive plants have been introduced to our area – plants that were not present in the 1930s. I’m particularly concerned about the 3.5 acres of restoration planting we did last year. Restoration projects achieve optimal results with greater-than-average rainfall. With minimal snow cover and little in the near-term forecast to indicate sufficient precipitation is in store, we will need to be keep an even sharper eye on our prairies to help them thrive in the years ahead.