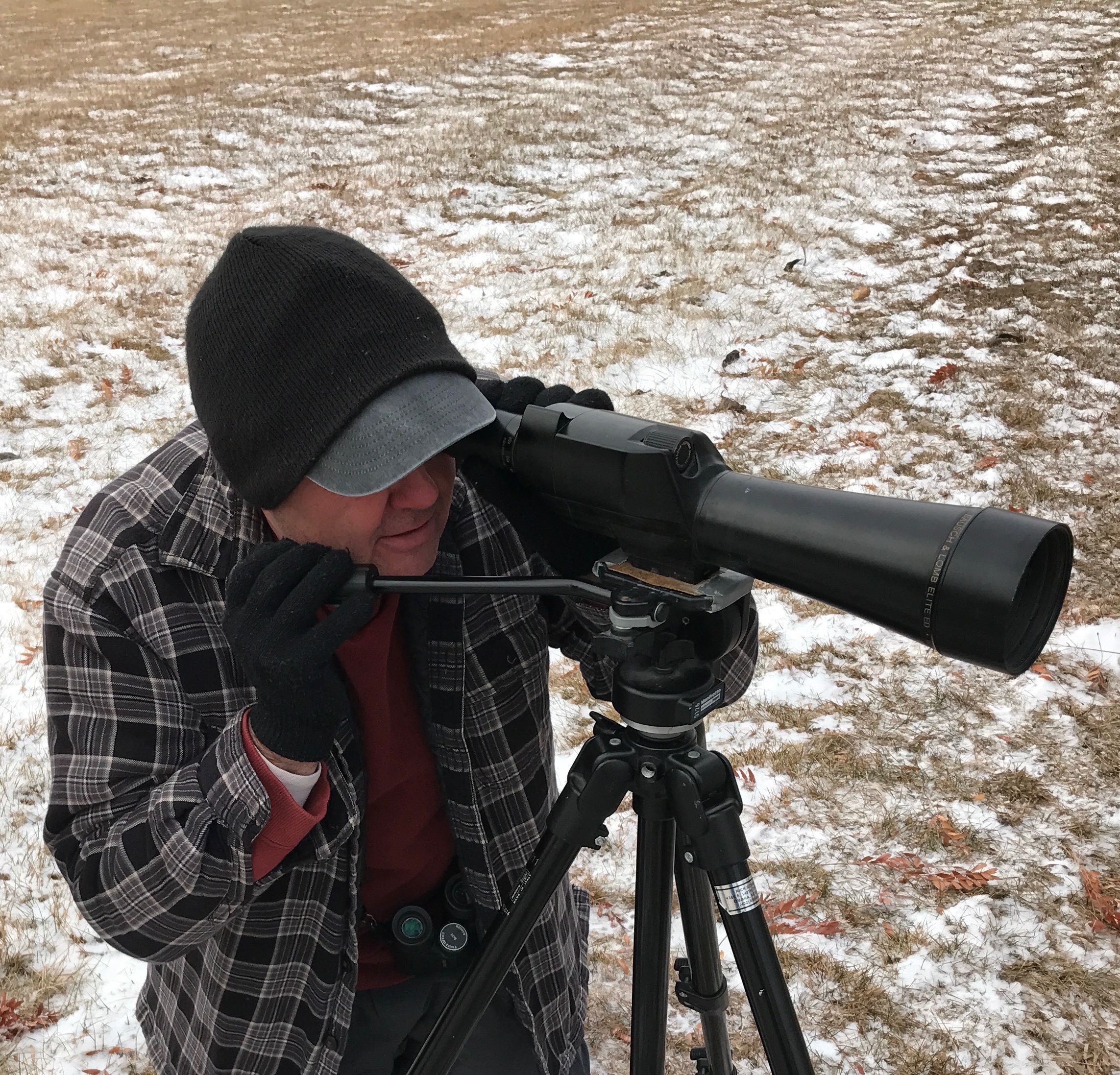 As Audubon Society of Omaha steps up preparations for the Omaha area’s 2023 Christmas Bird Count, it’s a good time to reflect on the fact that this year’s count marks the 123rd in the history of the National Audubon Society.

The CBC evolved from traditional holiday “side hunts” conducted at the turn of the 20th century. Teams of hunters would compete to see which “side” could, quite literally, amass the largest pile of birds and other wild game species. Gradually, wildlife lovers, conservationists, and scientists grew increasingly concerned about the toll that side hunts were taking. By 1900, the National Audubon Society had cultivated a reputation as a preeminent conservation organization under the leadership of Frank Chapman, an ornithologist. Chapman proposed a new holiday tradition, a “Christmas Bird Census” that would count birds rather than hunt them. The original CBC was modest, encompassing 25 locations ranging from Toronto, Ontario, to Pacific Grove, California, concentrated primarily in the Northeastern U.S. The combined initial census included 27 counters who identified 90 species of birds.

Audubon’s modern annual CBC has expanded almost exponentially to include tens thousands of counters, working from approximately December 14 through January 5. CBC tradition trends toward the inclusive, involving everyone from birders with little or no experience to those who have participated in counts for 50 or more years. National and local Audubon chapters use CBC data to assess the health of bird populations and examine shifting bird ranges.

Our Omaha CBC consists of four quadrants in the Omaha area, headed by  experienced birders who have often supervised these count areas. These quadrant captains organize groups of volunteers and coordinate the count in each area. Specific bird count dates — usually on Saturdays, somewhere between December 14 and January 5 — are typically decided in November, with an eye toward strategically coordinating each area’s count to maximize participation in counts taking place in multiple locations.

As soon as our ASO count date is selected, we will post the pertinent information on the ASO website and Facebook page. If you have questions, just ask me, Bob Wells, at rcwells@cox.net.

Please join us for our nation’s oldest ongoing citizen science event, and remember that the CBC goes on regardless of weather. Dress appropriately and bring your binoculars!