Where the Birds Are: Birding in November and December 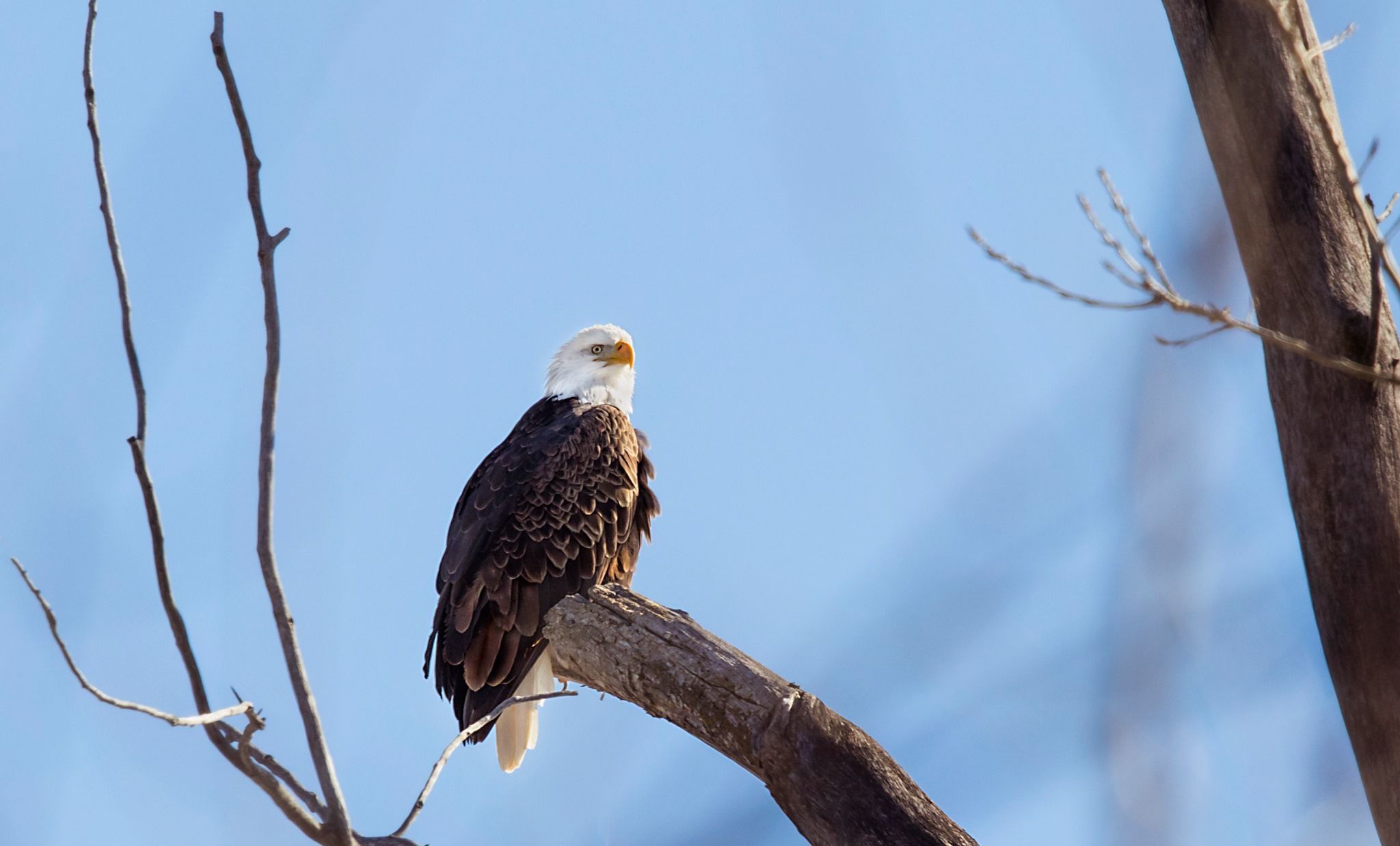 Prospects for sighting a wide variety of bird species this time of year are as unpredictable as the weather. Early cold spells could freeze over bodies of water and offer no refuge for waterfowl (especially for such northern migrants as Buffleheads, Mergansers, Long-tailed Ducks, Goldeneyes, Ring-necked Ducks, three species of Scoters, and both Lesser and Greater Scaup, to name a few). If early ice fails to form on lakes, and open water persists, you may see Trumpeter and Tundra Swans, or any of the following: Double-crested Cormorants, Grebes (several different species), and Canada, Cackling, Snow, or White-fronted Geese.

Persevering passerines (that aren’t permanent residents) should be relatively easy to spot. Species to watch for include Dark-eyed Juncos, Harris’s Sparrows, Spotted Towhee, Lincoln’s Sparrow, Fox Sparrow, Purple Finch (easily confused with our resident House Finch), and Yellow-bellied Sapsuckers. Other seasonal visitors from Canada and Alaska often trek south for food, so be sure to keep an eye out for Common Redpolls, Evening Grosbeaks, White-winged and Red Crossbills, Pine Grosbeaks and Bohemian Waxwings.

Drive into some rural areas and you might happen upon Lapland Longspurs and Horned Lark. Check telephone/electrical poles or tree snags for perching, flying or soaring raptors, such as Rough-legged Hawks, Merlins, Prairie Falcons, Bald and Golden Eagles. You may even glimpse a Northern Goshawk.

Don’t miss this opportunity — some of these species only pass through our area when the weather turns cold! And, remember to follow nationwide Christmas Bird Counts, which are usually scheduled from December into early January.