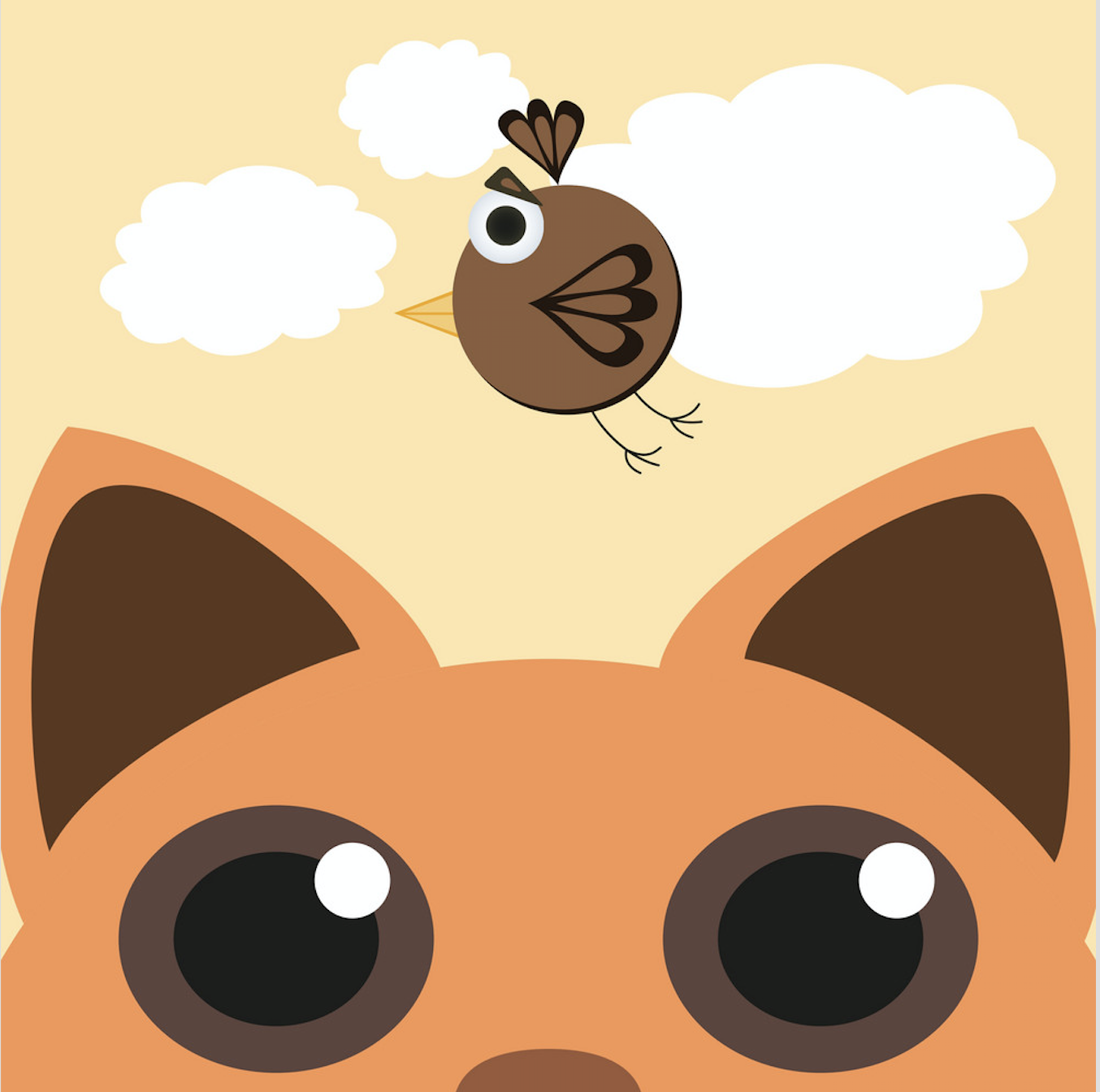 In the past six months, more than 3.5 million cat lovers viewed a Facebook video titled, “The Funniest and Most Humorous Cat Videos Ever.” At the same time, millions of bird lovers spent hours watching birds gather at their feeders. And while both pastimes brought great joy, there’s a deadly divide between the creatures who have captured our hearts and attention. Cats kill birds.

Each year in the U.S., cats kill an estimated 2.7 billion birds, many of which are endangered species. Cat-related injuries are the leading cause of bird mortality, followed by loss of habitat and environmental stresses. Yes, those cute, cuddly pets kill birds and other native wildlife at an alarming rate, despite the fact they are well-fed by their owners. Their prey drive is not triggered by hunger. It’s their instinct to kill. House cats that are allowed outside will occasionally leave a dead bird or mouse at their owner’s doorstep. But for the most part, cat owners are completely unaware of the destruction their pet is wreaking on our natural environment.

Domestic cats are not native to America. They arrived in the 1600s, carried across the sea in hulls of ships bringing settlers to this land. Today there are an estimated 88 million pet cats in America and another 60 million feral cats surviving in cities and rural areas. In addition to killing birds, cats are responsible for the annual deaths of up to 20.7 billion small mammals according to a study by the Smithsonian Conservation Biology Institute, funded by the U.S. Fish and Game Service.

While most cat owners keep their cats indoors, 30 percent let their cats roam outside. Pam Wiese, with the Nebraska Humane Society, reports they counsel adopters on the risks of letting their cats outside, which include predators, vehicles, disease, and theft by strangers. A study by the UC Davis College of Veterinary Medicine reveals the lifespan of an indoor cat is 15-20 years, while an outdoor cat averages 2-5 years. NHS does not adopt to homes that plan to keep their cat outdoors. However, because Omaha does not have a cat leash law, NHS cannot prevent cat owners from allowing their cats to roam.

Interestingly, 60 percent of bird watchers also consider themselves cat people. And 80 percent of cat owners say they enjoy birds. So, how can we work together to protect birds and cats? Look for an article in the next issue of The Meadowlark to find out what we can do to help keep cats safe and save birds’ lives.