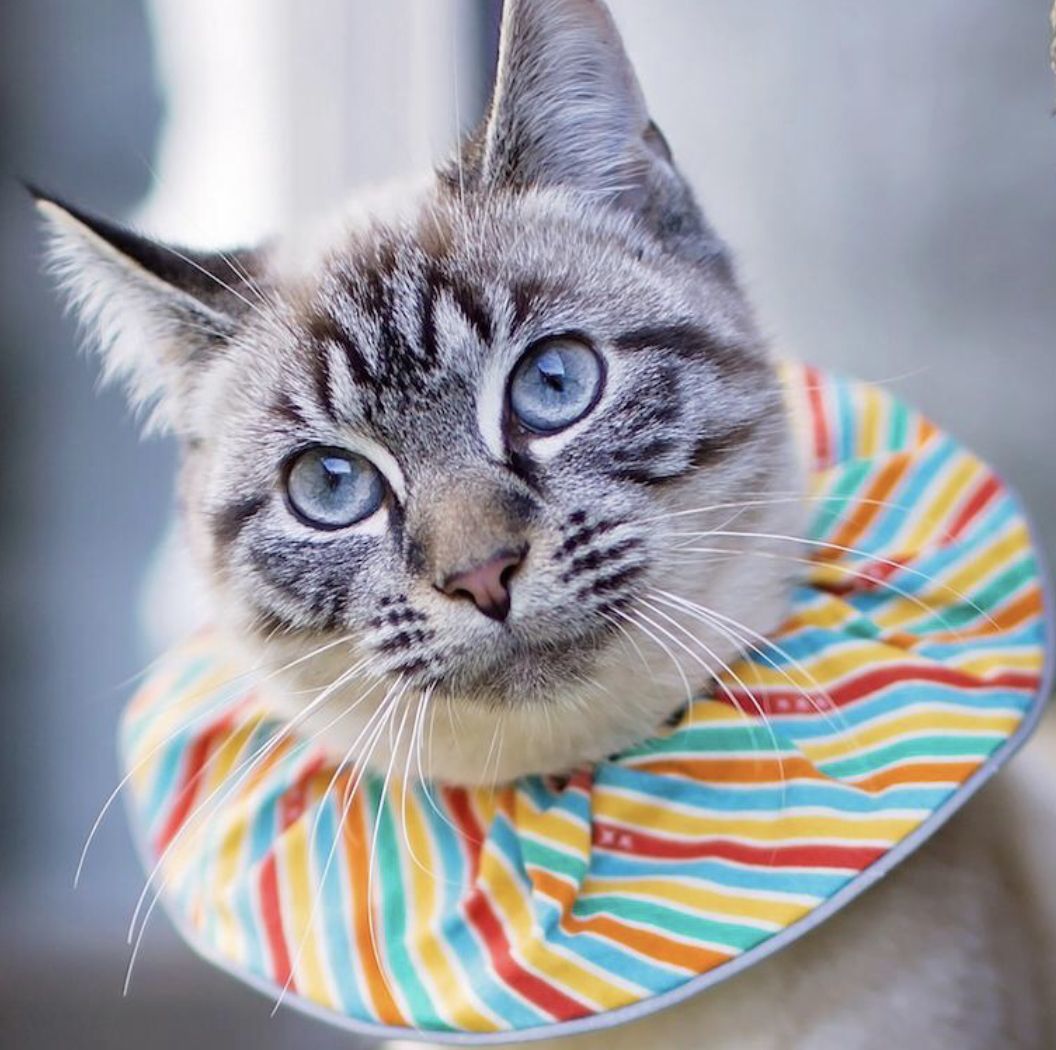 Cats kill an estimated 2.7 billion birds a year in the US.

In the past six months, more than 3.5 million cat lovers viewed a Facebook video titled, “The Funniest and Most Humorous Cat Videos Ever.” At the same time, millions of bird lovers spent hours watching birds gather at their feeders. And while both pastimes brought great joy, there’s a deadly divide between the creatures who have captured our hearts and attention. Cats kill birds.

Each year in the U.S., cats kill an estimated 2.7 billion birds, many of which are endangered species. Cat-related injuries are the leading cause of bird mortality, followed by loss of habitat and environmental stresses. Yes, those cute, cuddly pets kill birds and other native wildlife at an alarming rate, despite the fact they are well-fed by their owners. Their prey drive is not triggered by hunger. It’s their instinct to kill. House cats that are allowed outside will occasionally leave a dead bird or mouse at their owner’s doorstep. But for the most part, cat owners are completely unaware of the destruction their pet is wreaking on our natural environment.

Domestic cats are not native to America. They arrived in the 1600s, carried across the sea in hulls of ships bringing settlers to this land. Today there are an estimated 88 million pet cats in America and another 60 million feral cats surviving in cities and rural areas. In addition to killing birds, cats are responsible for the annual deaths of up to 20.7 billion small mammals according to a study by the Smithsonian Conservation Biology Institute, funded by the U.S. Fish and Game Service.

While most cat owners keep their cats indoors, 30 percent let their cats roam outside. Pam Wiese, with the Nebraska Humane Society, reports they counsel adopters on the risks of letting their cats outside, which include predators, vehicles, disease, and theft by strangers. A study by the UC Davis College of Veterinary Medicine reveals the lifespan of an indoor cat is 10-15 years, while an outdoor cat averages 2-5 years. NHS does not adopt to homes that plan to keep their cat outdoors. However, because Omaha does not have a cat leash law, NHS cannot prevent cat owners from allowing their cats to roam.

Interestingly, 60 percent of bird watchers also consider themselves cat people. And 80 percent of cat owners say they enjoy birds. So, how can we work together to protect birds and cats? Look for an article in the next issue of The Meadowlark to find out what we can do to help keep cats safe and save birds’ lives.

Cats are the greatest threat to birds in North America — killing more birds than the loss of habitat, climate change, wind energy, and building strikes. Unfortunately, most people are unaware of the magnitude of the problem.

Audubon Society of Omaha (ASO) is determined to make a difference in our community by educating our members and the public. Both cat lovers and bird lovers can work together to keep cats safe and save birds’ lives.

Over the next two months, look for social media posts on the Audubon Omaha Facebook page highlighting facts about the dangers of letting pet cats roam outside. They will emphasize the danger cats pose to birds. Be sure to “Like” these posts and, more importantly, hit the “Share” arrow to spread the word!

ASO is developing informational material about the effects of cat predation on our local wildlife, which will be provided to the Nebraska Humane Society and other local rescue groups.

Keeping a cat indoors at all times is the surest way for it to live a long, healthy life. It’s much easier to keep a cat indoors when it’s never been allowed to roam. Transitioning an “indoor/outdoor” cat to an “inside only” cat can be challenging, but there are many ways to keep a cat entertained indoors. If a cat is simply unmanageable when confined in the home, Birdsbesafe® collars can dramatically reduce bird hunting success. Developed by conservationist Nancy Brennan and bird biologist Susan Willson, these brightly colored collars have been proven to reduce bird kills by 87 percent. For more information, visit birdsbesafe.com.

Unfortunately, Birdsbesafe collars are not recommended for feral cats. The collars should be kept dry and regularly checked for fit. Many feral cats cannot be handled, making the collars difficult to maintain.

What can we do about the thousands of feral cats that survive in our neighborhoods and parks? These colonies can reproduce at a staggering rate. One female kitty can produce an average of 12 kittens a year. Most conservationists take a hard line on feral cats, suggesting the only solution is to find indoor homes or humanely euthanize them. They point to the devastation of native wildlife as well as the spread of diseases, including rabies and toxoplasmosis. But public opinion and our local animal laws find mass euthanasia of the feral cat population an impossible pill to swallow.

Several local nonprofit groups advocate Trap/Neuter/Return (TNR) programs aimed at reducing and eventually eliminating feral cat colonies. Feline Friendz of Nebraska and Community Cats of Omaha have volunteers who help property owners trap feral cats. They work with Animal Spay Neuter Clinic at 50th Street and NW Radial Hwy in Omaha to spay/neuter, vaccinate and apply flea and tick medication. The cats are then returned to the place they were trapped. The cat rescues are nonprofits and donations are welcomed to help cover the veterinary cost.

Sheryl Spain, of Community Cats, began a TNR program 16 years ago. She noticed a colony of 50-60 cats outside a local bar. Her efforts to provide food, shelter and spay/neutering have allowed the cats to live out their lives while reducing the population to about a dozen elderly cats. No kittens have been born in the colony over the past 10 years. Spain has become a community advocate for TNR, especially in areas of South Omaha where the feral cat problem is exploding. When she sees a home with multiple cats outside, she knocks on doors and hands out literature explaining how TNR works. She usually gets a thankful response from the residents when they learn Community Cats of Omaha can help.

Sharon Hofmann has been trapping cats for Feline Friendz for 10 years. She made it her full-time mission six years ago after retiring as a middle school special education teacher. She will lend live traps to local residents and give instructions for successfully trapping a feral cat — a process that usually takes several days. She also has designed and built large drop traps that enable her to trap up to 10 or more cats at one time. Feline Friendz traps and spays/neuters about 900 cats each year. In 2020 it found permanent indoor homes for 218 cats.

Both of these organizations try to place feral cats in loving indoor homes whenever possible. Volunteers will foster feral cats and kittens to socialize them for permanent homes. It’s difficult to determine the impact of TNR efforts in the Omaha area. Pam Wiese of Nebraska Humane Society reports they have seen a steady decline in the number of cats being surrendered over the past five years. NHS took in 10,136 cats in 2016. In 2020 the number was down to 6,534.

Education is key to keeping cats safe and saving birds’ lives. You can play a part by helping to get the word out. The following links provide in-depth information and studies on the effect of cats on the environment as well as the ricsks cats face when allowed outdoors.

Cat Runs and History of Cats in the USA

US Fish and Wildlife Service: Threats to Birds