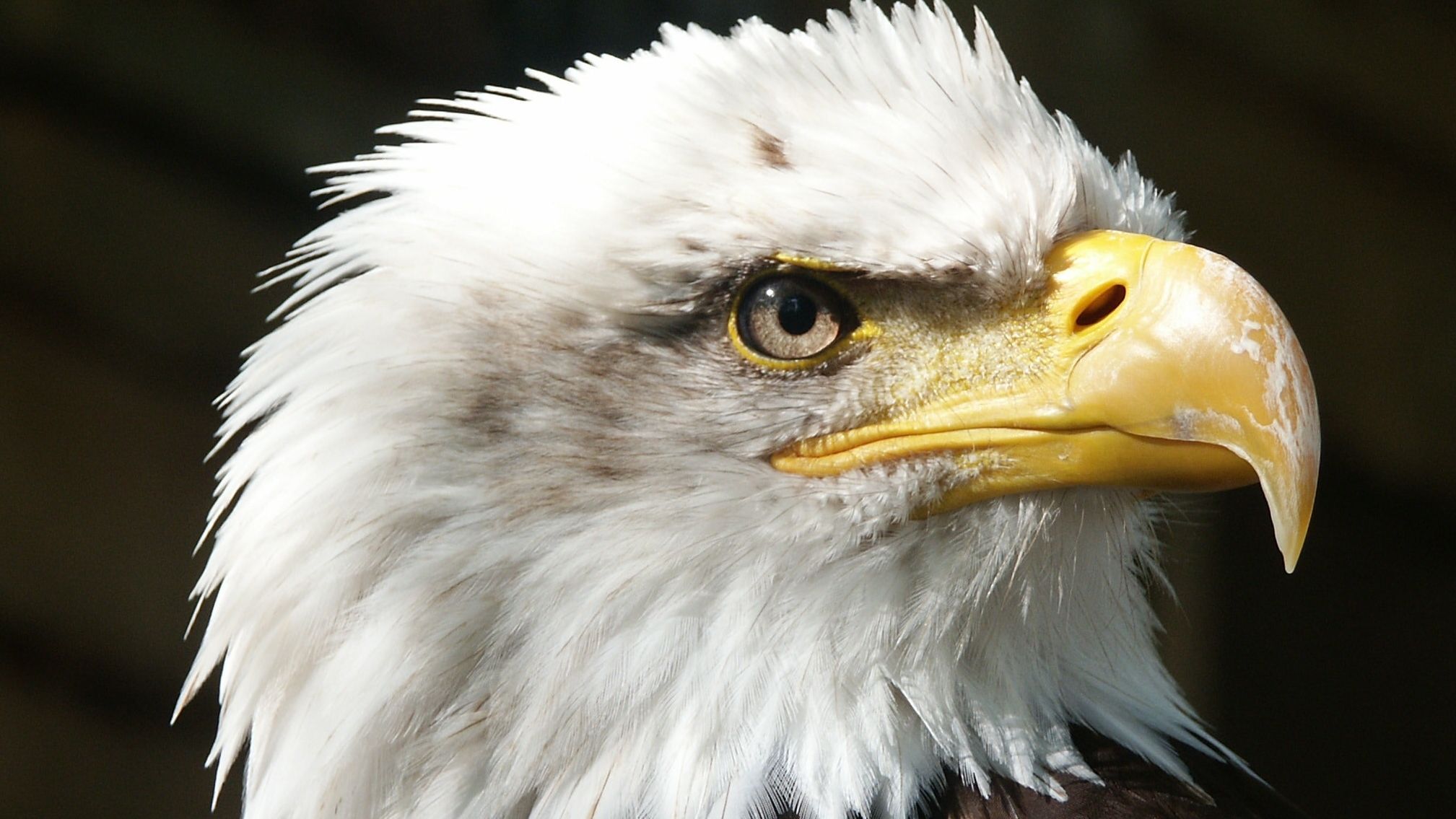 Add To My Calendar

The following is a partial list of birds that migrate through our area and approximate times to see them. Arrival times can be affected by weather patterns.